World Environment Day (WED) is observed annually on 5th June by the United Nations. The main aim of the awareness day is to create awareness of the environment and specific environmental issues.

The campaign recommends governments, industry, communities, and individuals to join hands to preserve and conserve our own Mother Earth against life-threatening plastic that pollutes every corner of the Earth. This may pave the way in finding sustainable alternatives that can reduce the production and excessive use of single-use plastic polluting and contaminating soil and oceans thereby, affecting marine life and threatening human health.

Every day we use plastic in many forms such as bottles, food containers, garbage and grocery bags, electronic appliances, coffee cups, lids and the list goes on endlessly. Even though plastic products are very convenient to use, they play a serious role in polluting the environment.


In the marine environment, a plastic bottle can last for 450 years which can gradually fragment into smaller and smaller pieces which ultimately end up microscopic but never truly go away.


Facts and Statistics on Plastic Pollution

Who is affected by Plastic Pollution?

Animals and Birds: Plastics are thrown away carelessly. Animals and birds unknowingly mistake it for food and ingest this toxic plastic, which blocks the digestive tract, gets lodged in animals windpipes reducing the airflow causing suffocation, or fills the stomach, resulting in malnutrition, starvation and potentially death. It is found that trash often accumulates in the animals' gut and provide a false sense of fullness thereby, causing the animal to stop eating and gradually starve to death.


Who is to be blamed?

Behind every piece of littered plastic debris, there is a human face. This defines someone, somewhere, mishandled it, either thoughtlessly or deliberately.

Plastic pollution can be found on every beach in the world, from busy tourist beaches to uninhabited, abandoned and tropical islands.

The shores of the sea offer a variety of evidences such as -
Plastic is mainly used because of its versatile, convenient, lightweight, flexible, moisture resistant, durable, colorful and relatively inexpensive quality. However, it may pose life-threatening effects to soil, ocean, human, animals, birds and even microorganisms. Therefore, lets us make a decision to reduce the use of single-use plastics in order to protect our environment and Mother Earth by creating a better place for the future generation. 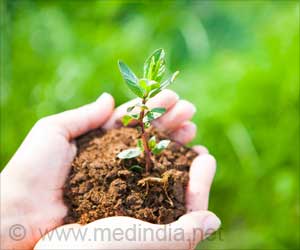 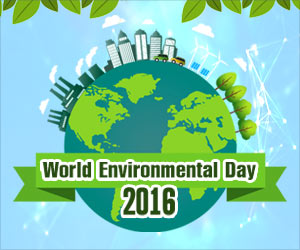