The World Encephalitis Day is observed on the 22nd of February every year. It was established by The Encephalitis Society to increase awareness and raise funds to help fight against the brain condition.

The urgent need for awareness about encephalitis is reflected by the startling statistics obtained from a survey carried out in UK, USA, Germany, India, and Australia which reveals that eighty percent individuals do not know what encephalitis is! Here are some aspects on encephalitis that could help you to understand the condition better:
World Encephalitis Day 2018

The Encephalitis Society, along with increasing awareness, hopes to create enough resources through donations to support people affected by encephalitis and contribute to research in the field. Several infections that cause encephalitis can be prevented by adopting certain lifestyle measures or through vaccination. Bites from mosquitoes and ticks that spread the infection that should be avoided. Increasing the awareness about the preventive measures could reduce the number of cases affected by encephalitis.


‘The World Encephalitis Day is celebrated on the 22nd of February every year to increase awareness about the condition and raise funds to support affected individuals and research on encephalitis.’


The color for the World Encephalitis Day is Red. The Encephalitis Society suggests that you could contribute by wearing red on the day, spreading awareness on social media, or by making a monetary donation to the society. 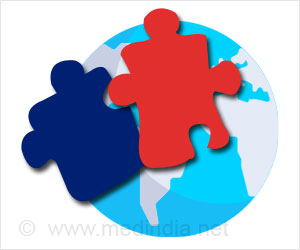