Top Scientific Splendors and Debacles of the Decade 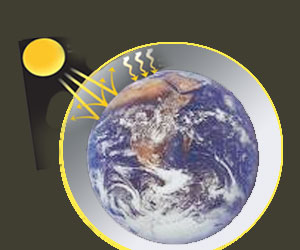 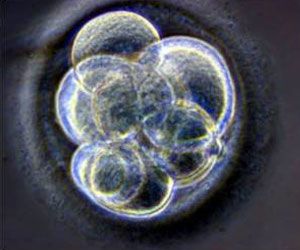 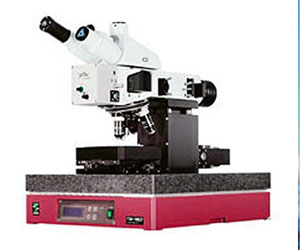 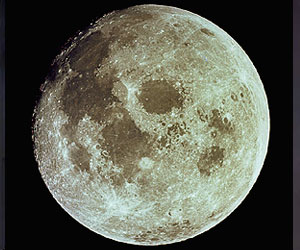 Water on the Moon Way to Future Human Colonies 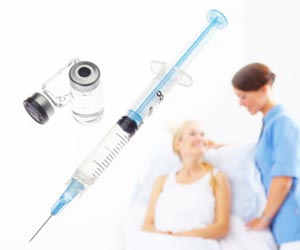 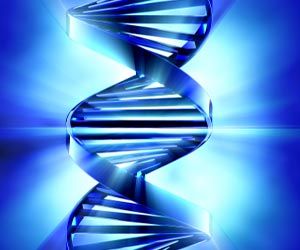 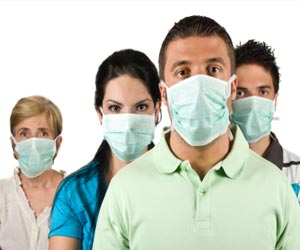 Swine Flu Pandemic
We cannot help but wonder at the manner in which scientific developments, especially those of the past decade, increasingly resembled science fiction of yore!

Medindia critically looked at the top scientific and medical advancements and has made a comprehensive list of the ones that we should be ashamed of and of the ones that will have a positive impact on healthcare in the subsequent decades.

If one has to single out any sole event that can be termed 'catastrophic' on a global scale it's the climate change due to global warming. It is no secret that the polar caps are melting, and one can only imagine the magnitude of peril that it could eventually, bring in its wake.

Already habitats are being destroyed, several species of flora and fauna are at the brink of extinction and it would be a matter of time before mankind perishes, if no steps are taken at a grand scale to salvage the situation.

In 2004, biologist Husang Woo Suk dragged Korean stem cell research into the hall of shame when he proclaimed to have created the first cloned human embryo and went on to claim to have extracted stem cells from them. But his glory was short lived when in 2005, he was charged with fabrication, embezzlement and violation of bioethics and was ordered to cool his heels in prison for two years.

The stem cell tirade continues across the world with claims and counter claims being staked, only at the risk of harming the 'beneficiaries'.

One of the worst moments of unconventional research was when scientists owing allegiance to a dubious cult claimed to have cloned a woman and went on to name the first girl child 'Eve'. However, no evidence to their claims exist.

Uncertified and unmonitored 'state -of- the- art' ART clinics are doing flourishing trade in several developing countries such as India. Although these clinics claim to produce 'dream children for the childless' they can also be a hot bed of shady deals that may have a profound impact on the future of mankind.

The hype surrounding gene therapy hit rock bottom in 1999 when Jesse Gelsinger died due to complications from the procedure. Nevertheless this 'therapy of the future' staged a comeback when it was found useful in the treatment of Leber's congenital anaurosis (a kind of blindness) and adrenoleukodystrophy.

However, its usage in the treatment of severe combined immunodeficiency ("bubble boy syndrome") had to be stopped when the treated patients developed leukemia .

The world is waiting with bated breath for more vaccines to save their lives! Ironically, vaccines in some part of the world went through a role reversal causing panic and death. This led to a sharp decline in the overall vaccination rates resulting in fresh outbreaks of diphtheria and measles.

It can be said without doubt that the past decade has ushered in a change extraordinaire in the lifestyles of the common folk. Needless to say this change has a huge impact on the health front as well.

 Diabetes, hypertension, heart diseases and obesity-related conditions have soared like never before and all this has been (mostly) brought about by an unapologetically careless lifestyle.

 A craze for variety, giving attention to none (sadly) has caused an overall increase in attention - deficit conditions

 Addiction to the internet has reaped slothfulness and 'couch potatoes' abound by the plenty. This has taken its toll on the health of the youth in general

It was also clinically proven during the decade that HRT is not a panacea for menopause. Now whether it saved many middle -aged women from breast cancer or whether it pushed them to the brink without salvation is for time to tell.

The recently concluded climate change summit at Copenhagan is definitely a silver lining in an otherwise bleak sky. Despite the status quo, the summit can be seen as a gesture of hope, for better thing to come.

Perhaps the most spectacular event of the decade is the sequencing of the human genome which is believed to have immense potential in science and medicine.

The James Watson- headed public Human Genome Project competed with the privately -funded Celera genomics led by Craig Venter and produced the final draft of the decoded human genome in 2003. The project carried on even after 2003. The last chromosome was decoded in 2006 when the whole venture came to a halt.

The last decade saw several breakthrough advancements in the field of stem cell research. While Swedish scientists succeeded in discovering stem cells in various body parts, others have been triumphant in creating embryonic stem cell lines. And the quest for more in this immensely resourceful field continues...

Mission to the Moon

The recent NASA- sponsored mission to the moon was more fruitful than expected with traces of water being discovered on the earth's satellite. It is exciting to learn that we are now looking at the possibility of a permanently manned base on the moon.

Earlier, a mission to Mars also discovered the presence of water in the fiery planet.

The decade also saw the discovery of the tenth planet Eris and the demotion of Pluto which (along with Eris) has been named Dwarf planet.

The discovery of water gives mankind the hope of future expansion and colonies in space. Space medicine will eventually emerge as a new branch with the potential to revolutionize health care.

The ability to manipulate nanometer- scale structures has been increased with the unique imaging and manipulative potential of atomic force microscope. This has enabled several applications such as tailored chemical surfaces, optical microlenses, quantum devices and so on opening a whole new wonder world of immense possibilities.

The list is long and meandering. Accomplishments in the scientific field have been faithfully accompanied by pitfalls ! The common man can no longer shrug off science as something for the myopied intellegentsia; he needs to be vigilant to guard himself and protect the planet in which he lives!

Going Ga-Ga Over Green
Remember you have the power to probe, to prevent and to preserve the beautiful planet earth and ......

The Missing Case of Legislation for Stem Cell Therapies
How many of us are aware of the shameful truth that clinical trials are being held in India in the ....

Clinical Trials in India - Boon or Bane?
Do the recent controversies associated with clinical trials imply that we are being regarded as ......