Scientists Say Amount and Not Frequency of Exercise That Matters

Now you do not have to feel so guilty because you can't exercise as often as you wished. Here's good news!

The experts have discovered that it is not the frequency but the total amount of exercise that actually matters in your pursuits to stay fit.

Canadian scientists have found that people who exercised for about 150 minutes in a week were as healthy as those adults who did workout more frequently during the week.


Dr. Janssen and Janine Clarke at the Queen's University, Toronto, studied 2,324 men and women in the age group of 18 to 64 years. They assessed whether the frequency of physical activity is associated with the causative factors for heart ailments, diabetes and stroke.

Motion detectors or accelerometers were attached to the volunteers. The small electrical accelerometer of the size of a small packet of matches can record 'how much a person moves every minute'.

Dr Ian Janssen, the lead researcher mentioned, "The findings indicate it does not matter how adults choose to accumulate their 150 weekly minutes of physical activity."

So, it is more of how much a person exercised rather than how often that counts if you want to remain healthy and fit.

Janssen concluded, "The important message is that adults should aim to accumulate at least 150 minutes of weekly physical activity in whatever pattern that works for their schedule."

The Canadian study was published in the Journal Applied Physiology, Nutrition and Metabolism.

Moderate Exercise is the Key to Knee Health
Both rare and frequent exercising are likely to cause degeneration of the knee cartilage, says a new study.
READ MORE 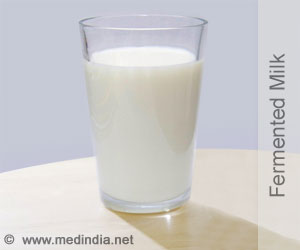 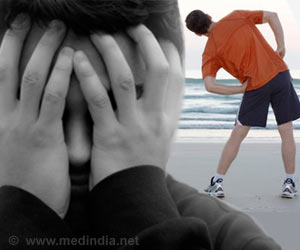