Main Objectives of the Campaign

Under-nutrition among children has become a striking public health problem in India. The prevalence of under-weight in Indian children is rapidly increasing every year due to


Why do we need nutrition interventions during the first 1,000 days of the child?

The right nutrition in the first 1,000 days between a woman's pregnancy and her child's second birthday lays the foundation for a child's ability to grow, learn and thrive.


‘Poor nutrition in the first 1,000 days of a childs life may lead to undernutrition which is a significant public health problem in India. Providing exclusive breastfeeding during the infants first six months and timely initiation of complementary (solid) feeding practices can make your child healthy.’


The growing fetus developing in the womb draws all of the required nutrients from the mother. If the mother lacks vital nutrients, so will her baby, thereby placing the child's future health and development at risk.

Poor nutrition in the first 1,000 days of a child's life can significantly lead to stunted growth, which is mainly associated with impaired learning skills and reduced school and work performance.

The prevalence of wasting (weight is too low for their height) and stunting (too short for their age) in children, under-five child mortality rate, and the proportion of undernourished in the population forces to set-up nutrition education to feed children better.

Undernutrition also puts children under five at a higher risk of dying from common infections and illnesses such as diarrhea, pneumonia, and malaria. Low socioeconomic status may also affect women's health and nutrition and makes it more likely that they will give birth to underweight babies.

On the other hand, current changing dietary patterns are also affecting the nutrition status of children which may increase the risk of noncommunicable diseases such as obesity, diabetes, hypertension and coronary heart disease in later life.

Burden of Malnutrition and Under-nutrition in India

Ways to Fight Malnutrition and Under-nutrition

The Government of India also provides several schemes such as Poshan Abhiyaan to combat the severity of malnutrition and undernutrition in growing children. Poshan Abhiyaan has undertaken a host of activities across the nation to create awareness on the importance of better nutrition and targets to reduce stunting, undernutrition, anemia and reduce low birth weight (LBW). Prime Minister of India Narendra Modi has declared September as National Nutrition Month. So, let us join together and take necessary preventive measures in raising today's children who represent the future pillars of our nation in a healthy way and reduce the burden of undernutrition in India. 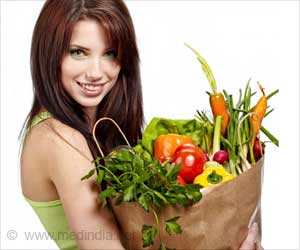 National Nutrition Week 2017
The aim of the national nutrition week is to motivate healthy eating practices and avoid the risk of disease, as well as, to stave off malnutrition.
READ MORE 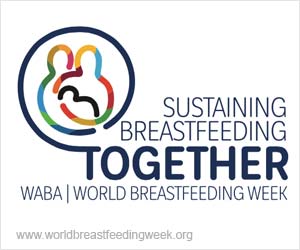