High dose vitamin D supplementation can slow down the progression of prediabetes as well as newly diagnosed diabetes, reveals a recent study from Université Laval in Quebec. The findings of the study appear in the European Journal of Endocrinology.

The current study was undertaken by Dr Claudia Gagnon, and colleagues from Université Laval in Quebec to find the effect of vitamin D supplementation on glucose metabolism in persons with prediabetes or new diagnosis of type 2 diabetes. Thus, the findings of the study suggest that high dose vitamin D supplementation can retard progression of prediabetes and newly diagnosed type 2 diabetes by improving glucose metabolism.

Dr. Gagnon said, "The reason we saw improvements in glucose metabolism following vitamin D supplementation in those at high risk of diabetes, or with newly diagnosed diabetes, while other studies failed to demonstrate an effect in people with long-standing type 2 diabetes is unclear. This could be due to the fact that improvements in metabolic function are harder to detect in those with a longer-term disease or that longer treatment time is needed to see the benefits."


‘Taking high doses of vitamin D supplementation can slow down the progression of prediabetes and newly diagnosed type 2 diabetes by improving the metabolism of glucose.’
Read More.. 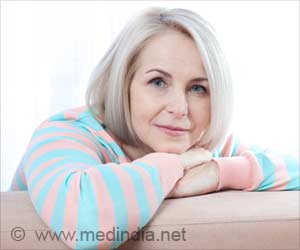 Vitamin D, Estradiol can Protect Against Heart Disease, Diabetes and Stroke
Having adequate levels of vitamin D and estradiol can reduce the risk of heart disease, diabetes, and stroke in postmenopausal women, reveals a new study.
READ MORE 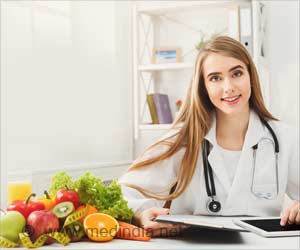