Slowly Increasing Exercise Intensity is Good for the Heart

New scientific statement issued by the American Heart Association has made a startling revelation that despite the beneficial effects of low-intensity aerobic exercises, high-intensity exercises may be harmful to sedentary and unfit individuals who are unaccustomed to exercising.
Slowly Increasing Exercise Intensity is Good for the Heart

This scientific statement, entitled "Exercise-related Acute Cardiovascular Events and Potential Deleterious Adaptations Following Long-Term Exercise Training: Placing the Risks into Perspective - An Update from the American Heart Association," has been published in the latest issue of Circulation, the premier journal of the American Heart Association.

The Chairman of the Writing Committee for the American Heart Association's Scientific Statement was Dr. Barry A. Franklin, PhD, who is Director of the Cardiac Rehabilitation Program and Exercise Laboratories at the William Beaumont Hospital, Royal Oak, Michigan. He is also a Professor of Physiology at Wayne State University School of Medicine, Detroit, Michigan, USA.


Intensive Exercise is Not Always Good for the Heart

Aerobic exercises, sometimes also called cardio-exercises, are usually performed at low intensity and are generally beneficial for the heart. These exercises increase the pumping capacity of the heart, as well as elevate tissue oxygenation levels. Hence, aerobic exercises are good for maintaining a healthy heart. Some examples include walking, jogging, cycling and swimming, among many other activities.


‘The American Heart Association has recommended that the intensity of exercise should be increased gradually to keep the heart healthy and reduce the risk of cardiac events.’

"Exercise is medicine, and there is no question that moderate to vigorous physical activity is beneficial to overall cardiovascular health. However, like medicine, it is possible to underdose and overdose on exercise - more is not always better and can lead to cardiac events, particularly when performed by inactive, unfit, individuals with known or undiagnosed heart disease," says Franklin.


Findings on which the American Heart Association's Scientific Statement is Based

Based on the review process, which involved carefully scrutinizing over 300 scientific publications, the following major findings were made:

Franklin concludes: "More people are running marathons, participating in triathlons and doing high-intensity interval training. The purpose of this statement is to put the benefits and risks of these vigorous exercise programs in perspective." 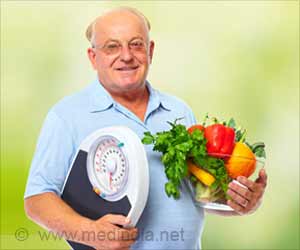 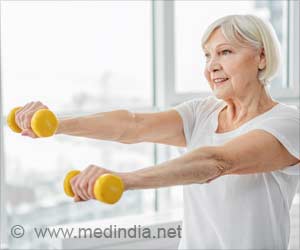 Is Physical Activity Always Good For Your Heart?
Physical activity can lower the risk of cardiovascular disease. However, a new study suggests that chronic, strenuous activity can be harmful for health.
READ MORE