Novel mechanism has been discovered that helps in healing the injured heart muscle. Inactivation of the Hippo cellular pathway in adult heart muscle promotes regeneration after injury. This finding is opening up avenues for research into developing promising heart failure treatments.

The study was undertaken by a team of scientists at Baylor College of Medicine, the Texas Heart Institute and the University of Texas Health Science Center at Houston. The findings of the study appear in the journal Genes & Development.
Scientists Uncover Mechanism of Healing an Injured Heart

Dr. James Martin, corresponding author of the study, director of the Cardiomyocyte Renewal Lab at the Texas Heart Institute and professor and Vivian L. Smith Chair in Regenerative Medicine at Baylor College, said: "Heart failure remains the leading cause of mortality in the U.S., and one of the interests of my lab is to develop ways to heal heart muscle by studying cellular pathways involved in heart development and regeneration."

The findings of the study suggest that inactivating the Hippo cellular pathway in heart fibroblasts can cause or aggravate pre-existing failure. Therefore, heart failure treatments must, specifically target inactivation of the Hippo pathway in cardiac muscle cells.
"We know that Hippo and Yap work together. Hippo acts like a brake for Yap, so when we took away Hippo, Yap remained active and regulated the expression of important signaling molecules that 'talk' to macrophages and other immune cells luring them into the heart," Martin said.

In summary, scientists discovered a key cellular pathway, the Hippo pathway in the heart muscle, which can be specifically targeted to develop heart failure treatments in the future. 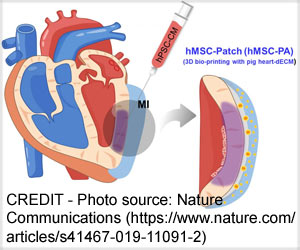 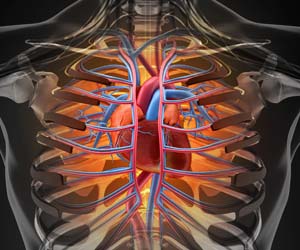 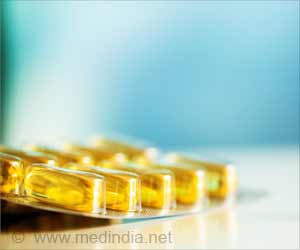 Vitamin E can Prevent Muscle Damage After Heart Attack
Vitamin E is an effective, low-cost therapy for preventing muscle damage in heart attack patients. Currently, there is no drug available that can reduce the cardiac damage. However, this discovery can improve the cardiovascular health of the ...
READ MORE