Rasmussen's Encephalitis Recently Proved to be An Autoimmune Disease

A team of researchers from Université de Montréal (UdeM) and the CHU Sainte-Justine and Université de Montréal Hospital (CHUM) research centers has recently proven that chronic focal encephalitis or Rasmussen's encephalitis is an autoimmune disease (a disease where the immune system attacks the body). The study was conducted on NSG mice, a type of humanized mice; this discovery may soon help treat children with Rasmussen's encephalitis.

"Rasmussen's encephalitis is one of those diseases that are so rare that scientists are unable to find enough patients to study it and conduct clinical trials," Dr. Lionel Carmant explains. "What's more, no animals are known to suffer from it, so researchers can't look there for answers either."
Rasmussen's Encephalitis Recently Proved to be An Autoimmune Disease

Also, treatments proposed to slow down disease progression in affected children have produced contradictory results, particularly in the long term.


Lionel Carmant and Elie Haddad are professors in the Department of Pediatrics at UdeM and researchers at CHU Sainte-Justine, and together they came up with the idea to use these valuable humanized mice to study chronic focal encephalitis.

Experiments done on humanized mice - In fact, the NSG mice are going to be used to design a standardized diagnostic protocol in pediatric hospitals and might become patient surrogates for making diagnoses and establishing personalized treatment protocols.

Chronic focal encephalitis, or Rasmussen's encephalitis, was discovered by a neurosurgeon, Théodore Rasmussen who specialized in treating epilepsy. It is a rare (up to two cases of Rasmussen's encephalitis are diagnosed each year in Canada) and devastating inflammatory brain disease that most often develops in children. It is a degenerative affliction with causes unknown and characterized by recurring epileptic seizures that resist conventional antiepileptic treatments.

In more serious cases, the number of seizures can only be reduced by either disconnecting the two hemispheres of the brain or removing one of them and dealing with the neurological consequences. As the disease progresses, it triggers cognitive decline and severe learning disabilities. 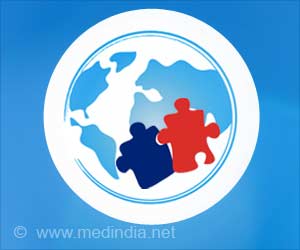 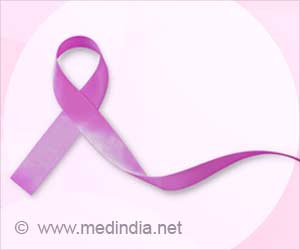 Purple Day of Epilepsy: A Global Initiative
Purple Day is a global initiative to increase public awareness of a common neurological disorder - epilepsy. March 26 is marked as a day to support the cause of epilepsy, host and organize awareness events.
READ MORE