Raising awareness about risk factors of serious illnesses such as heart disease and stroke and encouraging a healthy diet and lifestyle should begin in schoolchildren to prevent heart disease in adult life, according to a recent novel "SBC Goes to School" study undertaken in São Paulo, Brazil.
Promote Heart-Healthy Lifestyle in Schools can Prevent Cardiovascular Deaths

Dr Karine Turke, of ABC Medical School, São Paulo, study author said: "Atherosclerosis - clogged arteries - starts in childhood and is more likely with a sedentary lifestyle and unhealthy diet. Exposure to these behaviors throughout life increases the risk of heart attacks and strokes, so prevention should begin in childhood. Yet children are sitting more, eating processed foods, and obesity is becoming the norm."


The findings of the study are being presented at the Brazilian Congress of Cardiology (SBC 2019). Additionally, as part of the ESC Global Activities program, the European Society of Cardiology (ESC) is holding scientific sessions in collaboration with the SBC.

The SBC Goes to School Project

The findings of the study suggest that physical activity was well below the WHO recommendation of 360 minutes per week and consumption of processed and sugary foods was also significantly high.

In summary, heart disease is on the rise and creating awareness and education about risk factors such as unhealthy diet consisting of processed foods, a high carbohydrate diet and a sedentary lifestyle should begin from an early age and parents and teachers should play a major proactive role in preventing heart disease in children in adult life. 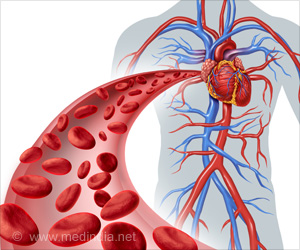 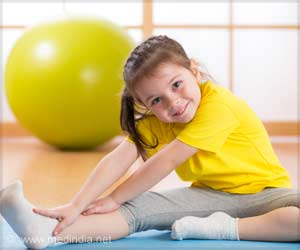