This occurs when there is harmony between energy intake and energy expenditure. Certain genetic variations increase the risk of obesity, but a recent research by scientists from The University of Carolina has found that physical activity could modify the effect of these genes. The study that was published in the journal PLOS Genetics could provide an effective means of modifying the effect of certain gene variations, without the need for invasive techniques.

This occurs when people tend to eat more than they 'lose' energy and leading physically inactive or sedentary lifestyles. This has led to a global epidemic, where there are more number of people who are obese. However, not everyone is gaining similar amounts of weight.

Dr. Mariaelisa Graff and colleagues from The University of North Carolina studied the effect on physical activity on the genetic variations that are associated with weight gain. A genome wide interaction meta- analysis was carried out on 200,000 individuals.
Physical Activity Counteracts Effect of Obesity Causing Gene

Certain gene variants are known to increase the risk for obesity but the current study has shown that inheriting such gene variants does not doom the individual into a life of being overweight or obese. Instead, it sheds light on factors like physical activity which could lower the effect of the gene. Understanding the gene variant that an individual carries can be used to alter their risk for obesity by recommending optimum amount of physical activity. This will help them modify the effect of their genes. Such tailor-made recommendations can be used for personalized nutrition.


‘Identifying the gene variant carried by the individual will help plan the extent of physical exercise needed to counteract the effect of the gene-personalized fitness plans.’

The Global Nutrition Report is developed to understand the nutrition levels of various countries across the world. According to the Global Nutrition Report for 2016 The report also suggested that obesity levels were growing at an alarming rate among people who lived in middle and low income countries. To curb these alarming trends in obesity, it is important to understand the underlying factors that contribute to the increase. The current study would aid in identifying people at high risk of obesity by determining the genes that they carry and recommending appropriate exercises.

In a study titled "FTO gene SNPs associated with extreme obesity in cases, controls and extremely discordant sister pairs" by R Arlen Price and colleagues, a genome wide association study showed that there was an association between FTO gene variation and obesity. A strong association was identified between the FTO gene and body fat accumulation.

This study that showed that the effect of high risk FTO gene variants could be modified by physical activity. This could pave the way for optimizing exercise and dietary practices to lead a healthier life. Personalized nutrition and fitness plans that are based on the gene variations inherited by an individual will cater to the specific needs of the individual. 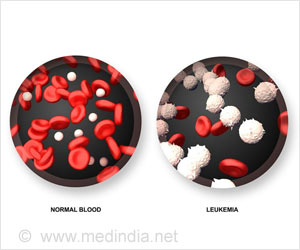 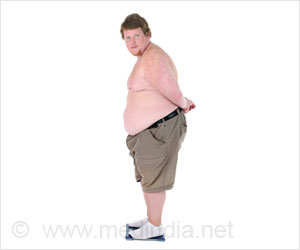 Dont Blame Your Willpower for Obesity, Its In Your Genes
A survey conducted on Americans on what leads to obesity revealed that they believed willpower of obese people was to be blamed for their condition.
READ MORE