Living kidney donors are at a higher risk of developing hypertension, compared to non-donors, reveals a new study conducted by physicians at the Johns Hopkins University. Since hypertension can have deleterious effects on kidney function, it should be controlled in individuals who are kidney donors.

The study, published in the Clinical Journal of the American Society of Nephrology (CJASN), was led by Dr. Dorry L. Segev, MD, PhD, who is the Marjory K. and Thomas Pozefsky Professor of Surgery and Epidemiology, the Associate Vice-Chair in the Department of Surgery and the Founder and Director of the Epidemiology Research Group in Organ Transplantation (ERGOT) at Johns Hopkins University, Baltimore, MD, USA.
Living Kidney Donors at Higher Risk of Developing Hypertension

The main features of the study are highlighted below:

Implications of the Study - Expert Opinion

The paper was accompanied by an editorial entitled: Is hypertension following donor nephrectomy cause for elevated living donor kidney function concern? The editorial was written by Dr. William S. Asch, MD, PhD, who is an Associate Professor Term and Director of Pre-Transplant Operations at Yale University School of Medicine, New Haven, CT, USA. He indicated: "The study findings have the potential to shift the public and media's perception of the safety of living kidney donation especially when coupled with the earlier reports already indicating an increased risk of end stage renal disease (ESRD) in living donors."

The authors of the paper concluded: "Further work is needed to identify opportunities and best practices for preventing, recognizing, and managing hypertension in living kidney donors."


‘Living kidney donors are more likely to develop hypertension than non-donors. High blood pressure must be controlled in kidney donors to reduce the risk of complications such as kidney failure.’
Read More.. 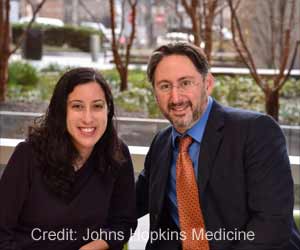 Worlds First Living Donor HIV-to-HIV Kidney Transplant
World's first ever living donor HIV-to-HIV kidney transplant has been perfomed by a team from John Hopkins. Both the donor and recipient are doing well and the donor calls for more such donations.
READ MORE 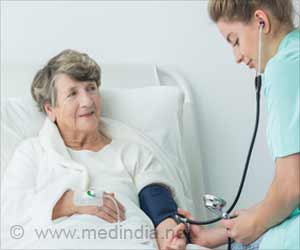