A new study that took into account eight most common chronic diseases including diabetes, cardiovascular disease and kidney disease found that the diseases have a significant contribution towards increasing cancer risk. The study is published by The BMJ.
Impact of Chronic Diseases on Cancer Risk

The study participants included 405,878 men and women in Taiwan with no history of cancer. The volunteers were asked to fill a questionnaire on medical history, lifestyle, and demographic information. They also underwent a series of medical tests between 1996 and 2007. Physical activity and leisure time were also measured.

The findings were based on an observational study and hence no conclusions can be drawn about the cause and effect. Also, the team cannot rule out that the cancer risk is not due to other unmeasured factors. 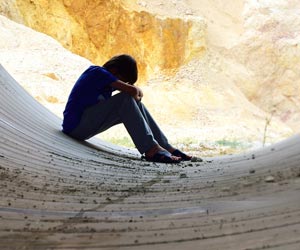 Heart Cancer
Malignant heart cancer is extremely rare. Benign tumors of the heart too are rare, with early detection and removal being the key to survival.
READ MORE