Female Mammals Capable of Determining the Sex of Their Offspring

In this age of technology, we tend to believe technology surpasses human capability. Research constantly disproves by brining to light certain biological processes and natural systems, which are way, better, accurate and also in many cases profitable. One such example being the ability of mammals to choose the sex of their offspring.

A new breakthrough study conducted by a research team at Stanford University School of Medicine recently revealed how female mammals could manage to determine the sex of their offspring by controlling the sperm while it travels through her body. The study also claims that this mechanism could be responsible for mammals having an increased chance of having more grandchildren.

The researchers took in breeding records of 40,000 mammals spread over a period of 90 years. Joseph Garner, Associate Professor of Comparative Medicine and senior author of the study explained, "This is one of the holy grails of modern evolutionary biology - finding the data which definitively show that when females choose the sex of their offspring, they are doing so strategically to produce more grandchildren."


Careful analysis of three generations of more than 2,300 animals revealed a shocking discovery that the mammals were able to strategically choose to give birth to sons. Joseph Garner further added, "Amazingly, the female is somehow picking the sperm that will produce the sex that will serve her interests the most: The sperms are really just pawns in a game that plays out over generations."

These findings seem to in some ways coincide with the theory proposed by scientists Dan Williard and Robert Trivers in 1973, who believed that mammals manipulated the sex of their offspring such as to maximize their reproductive success.

Although the exact mechanism behind this manipulation is yet to be known correctly, it is speculated that the female mammals are able to control the 'male' and 'female' sperm within their bodies, which are differentiable owing to the difference in their shapes. The females are able to speed up or slow down the sperm they want to select.

The findings of this study are published in PLOS ONE. 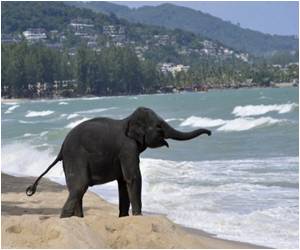 Why Certain Mammals are 'huge' and Some are 'tiny'
Through the course of time, scientists have tried to explain why certain mammal families evolved to be very large, while others remained tiny.
READ MORE 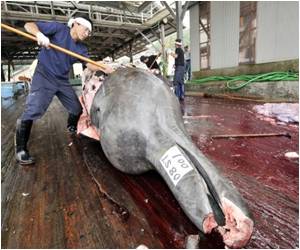 How Diving Mammals Evolved Underwater Endurance
At the University of Liverpool, scientists have shed new light on how diving mammals, such as the sperm whale, have evolved to survive for long periods underwater without breathing.
READ MORE

Telomere Length Indicates Life Expectancy in Mammals
The length of the telomeres, the end portion of a chromosome, indicates the longevity of mammals, a new study by researchers at Spanish National Cancer Research Centre (CNIO) reveals.
READ MORE 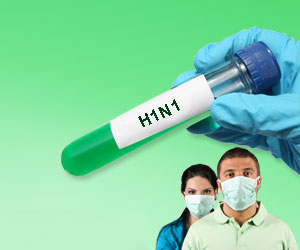 H1N1 Virus Detected in Marine Mammals
H1N1(2009) virus has been detected in free-ranging northern elephant seals off the central California coast a year after the human pandemic began.
READ MORE