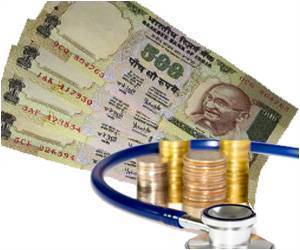 Over the next 10 years, an additional $14 billion in tax credits would be provided by the proposal and it would simplify the qualifying process.

'Barely half of Washington employers offer health coverage to full-time employees,' writes John Burbank in heraldnet.com. He says that the health coverage scene is 'dismal' in the state.

Vent Forte (Theophylline) A-Z Drug Brands in India Selfie Addiction Calculator The Essence of Yoga Find a Hospital Daily Calorie Requirements Noscaphene (Noscapine) Post-Nasal Drip Sanatogen Iron Intake Calculator
This site uses cookies to deliver our services.By using our site, you acknowledge that you have read and understand our Cookie Policy, Privacy Policy, and our Terms of Use  Ok, Got it. Close
×