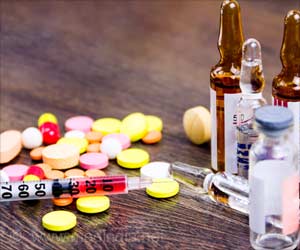 The inauguration was part of national deworming initiative launched by the Union Health Ministry against intestinal worms infections in children, with Nadda saying the government aims to cover 32 crore children as part of the scheme.

Advertisement
‘Affordable Medicines and Reliable Implants for Treatment (AMRIT) Retail Pharmacy is a scheme through which the Indian government has been attempting to provide medicines for various critical diseases at affordable prices.’

National Deworming Day was launched in 2015 which was implemented in 11 States/Union Territories across all Government and Government-aided schools and Anganwadi centres targeting children aged 1 to 19 years.