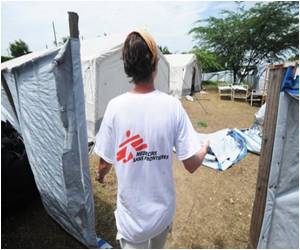 Haiti now faces a new threat in the expanding chikungunya virus, hard-hit by a cholera epidemic that started in 2010, authorities said.

"We have had 8,561 deaths from cholera since its reappearance in Haiti in 2010, while 702,892 cases have been confirmed," said Health Minister Florence Duperval.

Now, the chikungunya virus that has been spreading in the Caribbean has emerged as another crisis in the poorest country in the Americas.

"We are putting in place steps to fight the chikungunya outbreak which is being felt almost nationwide," Duperval added.

The measures include fumigation and medications, she said.

There had been no cholera in Haiti for at least 150 years until it was allegedly introduced to the Caribbean nation by Nepalese UN peacekeepers sent there in the wake of the disastrous earthquake in January 2010.

Four years after the violent earthquake, the deeply impoverished nation is still struggling to recover from the widespread devastation that killed 250,000 people.

The tragedy originally left about a million people homeless.

Four years on, nearly 200,000 people are still living in dire conditions in temporary shelters, and residents complain of having received little help since most NGOs left the country.

Hundreds Infected by Cholera In South Sudan: WHO
In South Sudan, an outbreak of cholera has killed 23 people and infected at least 670, aid officials said Tuesday, warning the outbreak of the deadly disease could still get worse.
READ MORE 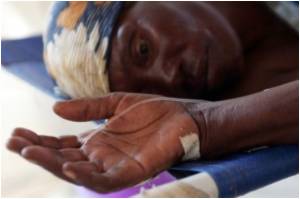