Haemophilia patient's urinary bladder was reconstructed at the privately-run Fortis hospital through surgery; an official said.

"The surgery was performed by a team of doctors on a 38-year-old overseas patient, diagnosed with cancer bladder though he was in a hemophilia condition," Fortis urology director Mohan Keshavamurthy said in a statement here.

Touted to be the world's first surgical removal of the urinary bladder on a patient whose ability of the blood to clot is reduced, the doctors replaced his knee and reconstructed his anterior cruciate ligament of the Haemophilia patient.


‘Haemophilia is a bleeding disorder where the patient suffers from defective clotting protein and requires external blood factors to avoid bleeding in case of an injury. ’


"This was our first complex radical cystectomy (surgical removal of the bladder) on a Haemophilia patient in two days despite challenges," said Keshavamurthy.

The surgery required the bladder affected with cancer to be removed and a new bladder reconstructed using the small intestine.

"The risk of bleeding while reconstructing the bladder is a challenge in such patients and care was taken to maintain absolute hemostasis," said Hospital's urology consultant Karthik Rao on occasion.

According to Hospital's director Niti Raizada, the country has an estimated 1 lakh hemophiliacs although many others remain undiagnosed. 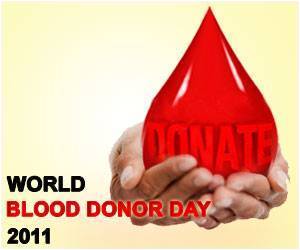 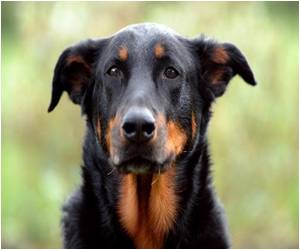 Gene Tests on Dogs Boost Hopes for Treatment of Haemophilia
Scientists said that they had treated haemophilia in dogs by fixing a flawed gene, marking a step forward towards treating the condition in humans, too.
READ MORE

Heres Everything You Should Know About Haemophilia
Haemophilia is a condition in which the blood doesn't clot normally. Medicines for it are not available in India and are imported, which makes them very expensive.
READ MORE