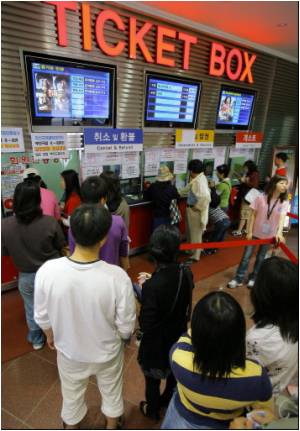 A two-day film festival for children was held in Guwahati recently, with a view to make films a medium of moulding the young children of tomorrow.

The festival was jointly organized by the Assam State Film Finance and Development Corporation Limited and the Children's Film Society of India.

Films based on various social and cultural themes were shown to leave a lasting impression on children's' minds.


Launched at the Anuradha Cine Complex in Guwahati, the festival will continue in nine other districts of the state.

"We have created an atmosphere where we can show the students good films and they can have exposure to different kind of culture. If we are showing them international films, they will get to know about the different cultures of different countries, and likewise, regional films will give them a good exposure of the culture of different states," said Bobita Sharma, Chairman, Assam State Film Finance Development Corporation
Advertisement
Assamese actors Jerifa Wahid and Kapil Bora raised the spirit of students with their presence.

Hayat (Life), Surabhi, Manpasand, Chautkan ki Mahabharat and Radio comes to Rampur were some of the movies screened during the festival.

"I am very happy to attend the film festival. My teachers referred us to this festival. I am excited to watch the films scheduled for tomorrow also," said Rajdeep, a student.

"It's the recognition of the state. There is a lot of talent among our state. And today, the Government of Assam is trying to help them," said Gogoi.