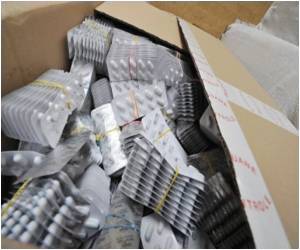 A government official has confirmed that the government is in talks with drug companies to get discounts for cancer drugs to be sold at the low-cost pharmacy chain Jan Aushadhi stores.

"We are motivating companies that make cancer drugs to supply medicines at a minimal rate to Jan Aushadhi stores," Srikant Jena, minister of state for chemicals and fertiliser said.

The Jan Aushadi stores were launched in 2008 and sell about 44 unbranded medicines at hefty discounts.


Speaking on the sidelines of a seminar organized by industry body CII, Mr Jena said there were about 25 lakh cancer patients in the country and that most could not afford costly drugs.

This initiative is the latest in a series of moves aimed at reducing the price of cancer drugs in the country.

Cancer of the Endometrium, or the inner lining of the uterus (womb) is called endometrial cancer.
Advertisement