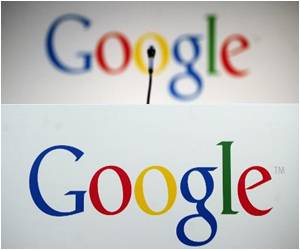 Google has made fake human skin that can help test the cancer-detective nanoparticles.

The Google scientists have explained that they have build fake human arms with the same auto-fluorescence and biochemical components of real arms for a better research, the Verge reported.

Google employee's mentioned in a video that their team will be using light signals to talk to a smart wristband through the superficial veins on the underside of the wrist.


It was earlier reported that Google was working on magnetic nanoparticles that would find out cancer cells in the bloodstream and will be reported in a smart wristband.

Andrew Conrad, the head of Google's Life Sciences department said that having cancer cells floating through the body that are constantly trying to kill people was way weirder in response to the reviews, which state that having nanoparticles in the body was odd.

Google Provides Song Lyrics Above Search Results
Google has introduced a feature where it will provide the song lyrics above the search results in .....

Avoid Spilling Food Through Google Smart Spoon
In yet another innovation that could prove to be beneficial to patients, Google has come up with a ....

Google Launches Campaign to Boost Ebola Donations
Google has announced a donation of $10 million at the launch of a campaign to fight Ebola....