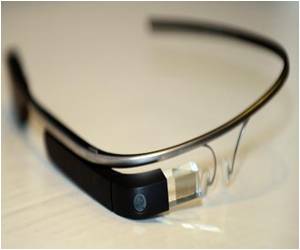 Media reports indicate that prescription frames for Google Glass are set to debut at a price of $99.

The optical company that announced its prescription frames for Google's hi-tech wearable computing gadget, Rochester Optical, said that the frames would roll out in less than two weeks and come in an array of styles.

According to Cnet, the company had announced last month that it was creating a release of 'digital high definition prescription lenses for Google Glass'.


The prescription lenses are said to simply clip onto Glass instead of having to take apart the headpiece.

However, Google has declared that it is not partnering with Rochester Optical for these prescription frames and is instead said to be in talks with American vision benefits provider VSP Global about how best to integrate Google Glass into prescription glasses and casual frames.

The hi-end wearable computing gadget is expected to make its public debut in 2014.

Source: ANI
Advertisement
<< Risk of Stroke High in Hyperhomocysteinemia Patients With A...
Global Share of Research Spending in US Declines >>