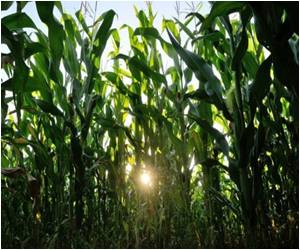 California rejected the so-called Prop 37 -- which would have been a first for a US state -- with 54 percent against and 46 percent in favor, the California Secretary of State's website said, declaring the proposal rejected.

Study Linking GM Corn to Cancer is a Scientific Non-event

Drug Side Effects Calculator The Essence of Yoga Drug - Food Interactions Pregnancy Confirmation Calculator Daily Calorie Requirements Turmeric Powder - Health Benefits, Uses & Side Effects Find a Hospital Blood - Sugar Chart Find a Doctor Selfie Addiction Calculator
This site uses cookies to deliver our services. By using our site, you acknowledge that you have read and understand our Cookie Policy, Privacy Policy, and our Terms of Use