Give Rotavirus Vaccine to All Babies, Urges Pediatric Society 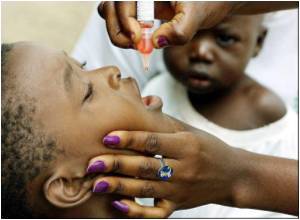 The Canadian Pediatric Society has said that all babies must be given the rotavirus vaccine.

In a statement, the society said that children under two years are most at risk of getting very sick with rotavirus, which is the most common cause of serious diarrhea in babies as well as young kids.

In Canada, the rotavirus is not covered by public and territorial health plans and hence, the society also called for public funding. Rotavirus is a problem as it can pass from person to person and cannot be treated using antibiotics.


The period between February and May is usually the rotavirus season in Canada, where currently just 2 vaccines are approved for use against the illness.

The World Health Organization has also said that a rotavirus vaccine must be a part of a national immunization programs.