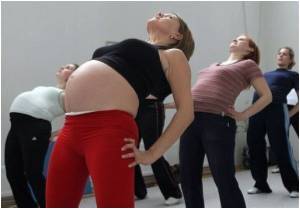 Many Gen-X women, a new study has revealed, blame lack of family-friendly workplace policies for dropping out of the workforce population.

The study tracked a group of people since they left school in 1991, and found that most of the women who ranked their career as the highest priority left the workplace due to pressure of working long hours and lack of maternity support.


The University of Melbourne's Life Patterns study - claimed to be Australia's longest-running study of the lives of young people - backs calls by women's groups for companies and governments to address inequality on the job front.


Professor Johanna Wyn said most of the women had believed they would be able to sustain a family and a career.

"Our young women are encouraged to excel academically but when it's time to start a family there is very little support from employers," News.com.au quoted Wyn as saying.

Wyn also said that Australia's workplace policies had taken their toll on the health of Generation X, compared with those in a similar Canadian study.

In a historic move, Australia will soon to have a taxpayer-funded, 18-week paid parental leave scheme.

The scheme will pay either the employed mother or the father the equivalent of the minimum wage, or about 570 dollars a week, for 18 weeks. 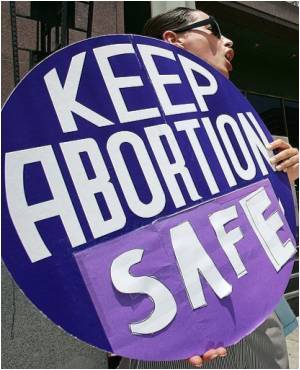 Plan to Extend EU Maternity Leave Blocked in Parliament
Conservative members of the European Parliament on Wednesday blocked moves to extend maternity leave to a minimum of 20 weeks across the EU.
READ MORE