Frequent Urination At Night Can Protect Against Bladder Cancer

A team of Spanish and American scientists suggests direct association between the number of times people get up at night to urinate and protection against bladder cancer.


Juan Alguacil, a researcher from the University of Huelva and one of the authors, suggest that night-time is usually the period during which there is the longest time interval between urination.


"The length of time carcinogenic agents, such as those from tobacco for example, are present in the urine, constitutes an important factor towards the likelihood of developing bladder cancer," Science Daily quoted Alguacil as saying.

During the study, the researchers analysed the urinary frequency in 884 recently diagnosed bladder cancer cases and in 996 non-cancer 'control patients'

They found that those people who usually get up at night at least twice to pass urine reduced their risk of suffering from bladder cancer by 40-59 pct.

This "protective effect" was found in both men and women and did not relate to the consumption of tobacco or the quantity of water they drank.

The research is published in International Journal of Cancer.

Urinary Incontinence in women - Overactive Bladder
Pharmacologic agents may be given empirically to women with symptoms of overactive bladder. It is important for patients to understand that there may be a "trial and error" process.
READ MORE 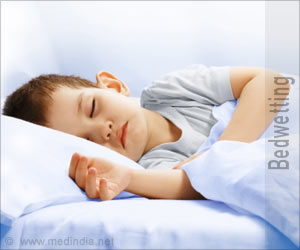 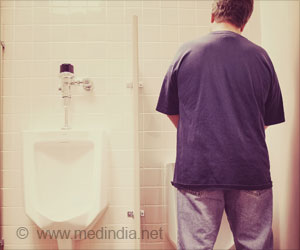 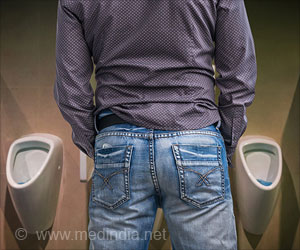 Polyuria
Polyuria is the excessive production and passage of urine, having multiple causes and several treatment modalities.
READ MORE