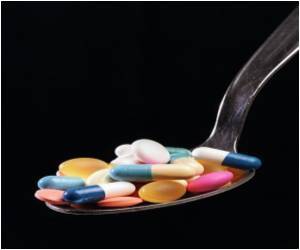 A new report published in the Canadian Medical Association Journal has claimed that medical publications that are distributed for free among doctors often promote drugs that are costly or are problematic.

A group of Canadian researchers said that the main reason for this is due to the fact that unlike the journals that require paid subscriptions, almost all of the revenue generated by the free journals comes from advertising.

During pregnancy & lactation a nutritious diet, suitable exercise, adequate rest and a tranquil mind help both the mother and fetus and drugs should be avoided.
Advertisement

However not only do the ads contain costly drugs, many of the editorials published in the journal directly promote such drugs. The researchers went on to add that such journals play a very important role in shaping the prescribing habits of the doctors and said that the doctors should be aware of the products that they are prescribing to their patients.


"It's pretty well drug company advertising. These journals probably have a role in influencing prescribing behavior. That's what we hope to come out of this study, that physicians wake up and are a bit more aware of the bias they get" the researchers wrote in their study.