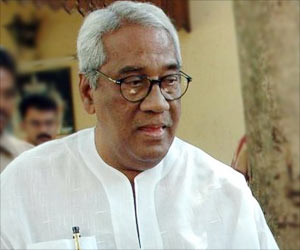 Reddy was suffering from liver ailment and was admitted to the Nizam's Institute of Medical Sciences (NIMS).

Reddy was the Chief Minister between 1990 and 1992 and was known for his political acumen.


He was elected to the Lok Sabha thrice from Bapatla, Narsaraopet and Visakhapatnam.

He was the President of the Andhra Pradesh Congress Committee (APCC).

Liver Cancer - Animation
Liver is the largest organ inside the human body. It performs 500 different functions and processes ...