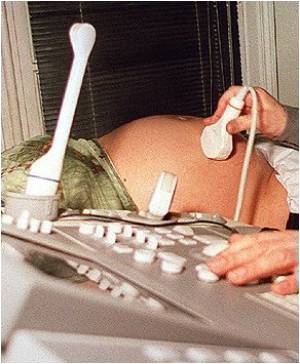 A chemical found in food packaging increases the risk of critical respiratory problems among babies including asthma, bronchitis and lung damage.

Researchers at Penn State College of Medicine said that the chemical known as Bisphenol A, or BPA, mimicked oestrogen and interferes the way hormones are processed in the body. The researchers added that if the BPA levels were high in expectant mothers during the 16th and 26th week of pregnancy, then there was a high risk of their babies suffering from various breathing problems.

The researchers observed the BPA levels in 367 pregnant women and found that 99 percent of the mothers had measurable levels of the chemical in their bodies. They found that those mothers who had the highest levels of BPA in their 16th week had a greater risk of their babies suffering from wheezing by the sixth month compared to those who had the lowest levels.


"This suggests that there are periods of time during pregnancy when the fetus is more vulnerable. Exposure during early pregnancy may be worse than exposure in later pregnancy", lead researcher Adam Spanier said, before adding that high levels of BPA after 26th week of pregnancy did not affect the babies.

Researchers worldwide have discovered that eating fish regularly is good for health. Regular consumption of fish may reduce the risk of diseases such as asthma, prostate cancer and eyesight.
Advertisement
<< Passive Smoking Linked to Increased Blood Pressure Among Ki...
Even Moderate Consumption of Alcohol can Cause Cancer >>

Why Do We Eat - Nutrition Facts
News Archive
News Resource
Advertisement
News Category
New Technology can Help Older Women Stay Active and Healthy Why Does a Woman's Brain Change After Menopause? Enjoy Your Breastfeeding by Choosing a Comfortable Feeding Bra Abortions Hit a Record High During Covid in UK: Report High Leptin Levels may Up Lifelong Heart Disease Risk in Mom and Baby
More News
Sign up for Wellness Consult a Doctor Sign up for Selfcare