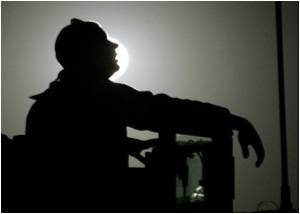 A three-day film festival on mental health called "Frame of Mind" is due to kick-off on October 1 in Chennai.

The festival is being organized by Schizophrenia Research Foundation at the South Indian Film Chamber of Commerce. The film festival is also part of an international conference on schizophrenia (ICONS), which is a gathering of mental health professionals every two years.

Frame of Mind aims to abolish the stigma and trauma associated with mental health issues using the silver screen, R. Thara, director, SCARF, said. There are nine feature films and a few short films portraying mental illnesses, which will be screened at the festival.


Frame of Mind will close on October 3 and winners will be given cash prizes.

Christmas is celebrated as a religious and cultural festival by billions of people around the ...