FDA Yet to be Convinced About Obesity Drug Qnexa 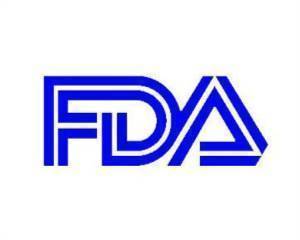 The US Food and Drug Administration has revealed that it is not yet convinced that the obesity drug manufactured by Vivus Inc is safe for use.

The FDA had earlier rejected the application for approval of the drug, Qnexa, back in October 2010 and had asked Vivus for additional information regarding its clinical trials.

However the agency is not satisfied with the information and believes that the drug could lead to health problems due to long term use and can also cause birth defects.


An advisory panel for the FDA will be meeting on February 22 to review two years worth of clinical data before deciding whether to recommend the agency to approve the drug or not. The FDA said that while the drug has demonstrated loss of weight in its users, concerns of birth defects and accelerated heartbeat still remains.

Obesity is the root cause of problems like diabetes, heart disease, stroke, arthritis and gall bladder disease. A serious look at our strategies is needed to tackle this fast growing epidemic.
Advertisement
<< Skipping Meals for Two Days a Week may be Beneficial
USB-Size DNA Sequencing Device >>