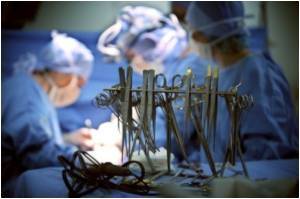 The US Food and Drug Administration has revealed that it has approved a new test which will monitor the level of a drug which is used in kidney transplant patients to prevent the rejection of the transplanted organ by the body.

The FDA had last year approved an everolimus drug, Zortress, which is manufactured by Novartis. The drug was effective in suppressing the immune system of a kidney transplant patient and prevent the rejected on the transplanted kidney.