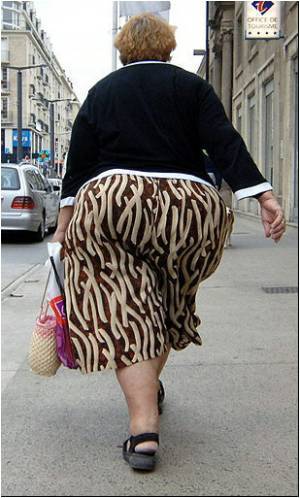 An over-the-counter fat busting pill manufactured by British pharmaceutical giant Capsiplex has enjoyed a roaring introduction to the market with more than 50,000 packs of the drug being sold out in just three days.

Marketed under the brand name of Capsiplex, the drug promises to burn the calories 12 times faster than normal and is seen as a magic pill by those who are fighting against obesity. The pill contains an anti-obesity formula that was until now exclusively provided by the NHS.

Speaking out on the craze, a Capsiplex spokeman said that the speed with which the product was sold out was not expected by his company. "Demand has been staggering with pre-launch orders and subsequent sales far greater than we could have ever expected. It is a discreet tablet which enables you to effortlessly lose weight without inhibiting your lifestyle. As we all know weight management basically comes down to making sure you don't consume more calories than you need", he added.