Facebook Has Asked for Information About Australia's Registered Sex Offenders 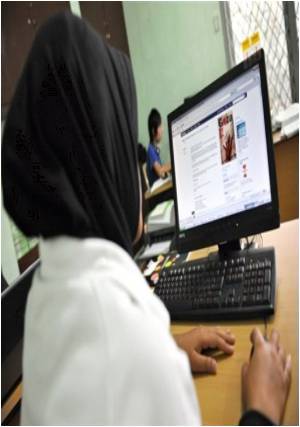 The idea behind it is to keep pedophiles and sex predators off.


And Victorian Police Minister Bob Cameron says he is happy to discuss the idea, sending departmental officials to meet Facebook.


"I have asked my department to meet online social networking representatives to ensure that this issue is addressed," News.com.au quoted him as saying.

"I have asked my department to undertake work, including proposals for a national ban on child sex offenders accessing social networking sites where they can contact children," he added.

"We would welcome consideration of ways in which information about registered sex offenders can be securely shared with social networks- a model, widely deployed by the US States Attorney Generals, which has effectively removed dangerous individuals from access to such services," Sullivan said.

Pakistan Blocks Hundreds Of Websites, Dubs Them Blasphemous
Pakitan has blocked hundreds of web pages, terming them blsphemous. The move comes in the backdrop ....