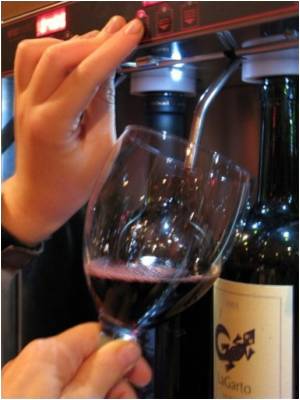 Minor changes in pub and bar closing hours seem to impact adversely resulting in a number of violent incidents, states a new study published in the international journal Addiction.The findings suggest that a one-hour extension of bar closing hours led to an increase of an average of 20 violent cases at night on weekends per 100,000 people per year. This represents an increase in violence of approximately 16 percent.

Lead author Professor Ingeborg Rossow said "These findings echo the results from studies from around the world that you see more violence in cities when you extend trading hours."


The study is based on data from 18 Norwegian cities that expanded or restricted their closing hours by up to two hours in the decade 2000 - 2010. Researchers examined whether these changes affected violence in the city centre on weekend nights. Violence outside the town during the same time window, which was not likely to be affected by changes in closing hours, was used as a control for other factors.

Alcohol abuse
Advertisement
In these 18 cities weekend closing hours were between one and three at night, early by comparison to many cities around the world.

These findings come more than a year after the Norwegian government proposed reducing sales hours for on-premises trading to reduce violence and public nuisance. The proposal was supported by police commissioners but rejected by alcohol businesses and right wing political parties who claimed that reduced sales hours would not reduce violence.

Study co-author Professor Thor Norström said "These findings hold important implications for communities around the world who are struggling to deal with the massive burden of alcohol-related harm. If you want to reduce alcohol-related harm, restricting trading hours of licensed venues seems to be an effective measure."

There is more to alcohol than mere intoxication. Infamous because of its social abuse but indispensable because of its many industrial applications.
Advertisement
<< Genetically-altered Neurons Created
Kolkata: AIDS Awareness Rally >>