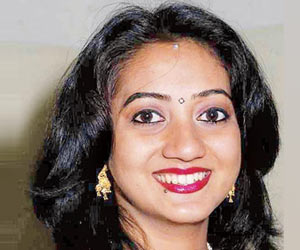 According to experts, Savita Halappanavar would have lived if her unborn baby had been aborted.

Obstetrician Dr Peter Boylan told an inquest that Halappanavar was ill enough at 6.30 am on October 24 to justify an abortion, however, he believed by that time a killer infection was already in her system.

The former master of the National Maternity Hospital said that the real problem was the inability to terminate prior to Halappanavar developing a real or substantive risk to her life but by that time it was effectively too late to save her, the Sun reported.


She had been 17 weeks pregnant when she was admitted to University Hospital Galway on October 21, last year, and died later from septicaemia and a rare strain of E.coli, four days after she lost her baby.
Advertisement
Boylan told Galway coroner Dr Ciaran MacLoughlin that, on the balance of probabilities, had an abortion been carried out on the Monday or Tuesday, when Halappanavar requested, she would have been alive.

But he said that this would not have been a "practical proposition" because of Irish law, which only allows abortion if there is a real and substantial risk to a woman's life, not health.

Quiz on Abortion
Statistics say that approximately 42 million abortions are done every year, worldwide. So take this ...

Demonstrations in Bangalore and Belgaum Over Savitas Death
The Irish government is under pressure from various international agencies to reform its abortion .....