Molecular marker for the immediate precursors of hematopoietic (blood) stem cells (HSCs) in the growing embryo offers vital insights in creating these cells from engineered precursors discovered by scientists.

Because HSCs, found in the bone marrow of adult mammals, generate all of the blood cell types of the body, unlocking the secrets of their origin may help researchers to better manipulate embryonic stem cells to generate new blood cells for therapy.

Nancy Speck, PhD, professor of Cell and Developmental Biology at the Perelman School of Medicine at the University of Pennsylvania led the team.


"The ultimate goal for stem-cell therapies is to take precursor stem cells and push them down a particular lineage to replace diseased or dead cells in human adults or children," said Speck.

"Understanding the developmental origins of hematopoietic stem cells is important for learning how to produce them in the lab from embryonic or induced pluripotent stem cells," added Speck.

The team used a special marker to follow the development of HSCs.

The work was published this week in Cell Stem Cell. 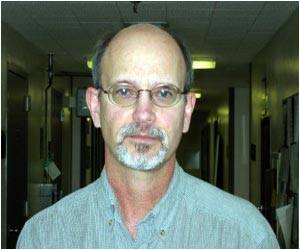