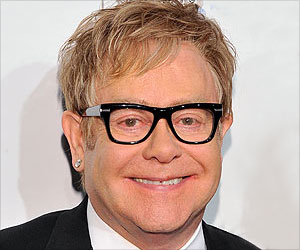 Elton John urged the United States Congress to strengthen its fight against AIDS and to help end AIDS within his lifetime.

The British pop music icon and AIDS activist was the star at a Senate hearing on future funding for the United States' core global AIDS initiative.

"The AIDS epidemic is not over and America's continued leadership is critical," the 68-year-old John testified.


"There is a window of opportunity before us, a window through which we can very clearly see the end of AIDS within my lifetime. We cannot afford to let the window close if our efforts flag. Drug resistance will surface, transmission rates will rise and this disease which knows no boundaries will once again become a ruthless pandemic with disastrous and far-reaching consequences," said John.

John was speaking to members of the Senate Appropriations Committee who are considering funding for the President's Emergency Plan for AIDS Relief (PEPFAR) going forward.

The program, which has requested $6.542 billion for fiscal 2016, was launched by president George W. Bush in 2003 and beefed up by his successor Barack Obama. 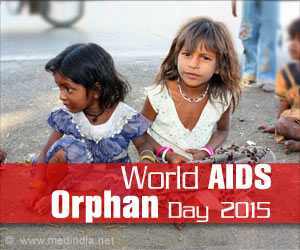 World AIDS Orphan Day 2015
Public policies and strategies on AIDS seldom take into account the collateral damage as a result of the disease. Find out what needs to be done about children who are orphaned due to AIDS.
READ MORE

Treatment For 4,000 AIDS Patients Uncertain As Hospital In Jeddah Awaits Shutdown
Government hospitals in Jeddah do not have enough facilities such as isolation rooms and have asked the King Saud Hospital to contact the directorate.
READ MORE 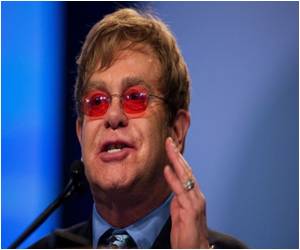