E.coli Research Gets a Boost Through EU Funding

The EU has decided to pump funds to the tune of 2.2 million euros in research on the lethal E.coli strain that caused havoc not too long ago.

The European Commission's decision Tuesday "to get as full a scientific picture as possible" of virulent Escherichia coli came as Russia lifted a costly ban slapped on EU vegetables over the row.


Producers of cucumbers, tomatoes, lettuce, courgettes and sweet peppers, withdrawn from the market between late May and the end of June, have been promised 227 million euros in compensation.

Funds to put the new killer strain under the microscope are part of a 12-million-euro research programme to reinforce Europe's capacity for tackling pathogens.

"The research will focus on ways to prevent future epidemics and deal with new outbreaks," the commission said. 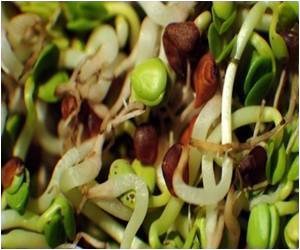 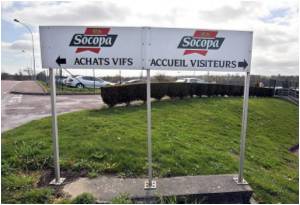