Easter Offers Joy Round the Year 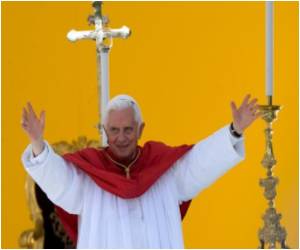 Addressing thousands of pilgrims in St Peter's Square, the day after the holiest day in the Christian calendar, Pope Francis said that the joy of Easter should be experienced all year round.

The new pope, urging the faithful to "express in life the sacrament we received" on Easter Sunday in their behaviour and choices, said: "It is our daily commitment but also our daily joy."

The crowd braved unseasonably cool temperatures to hear the first Latin American leader of the world's 1.2 billion Catholics, speaking from a window in the Apostolic Palace overlooking the square.


Easter, which commemorates the Resurrection of Christ, has "an enormous potential of renewal, for personal existence, for the life of families, for social relations", he said, before reciting the traditional Regina Coeli prayer for Easter Monday.

Also Monday, the Argentine pope prayed near the spot that is thought to be the tomb of St Peter -- considered the Catholic Church's first pope -- in the crypt of St Peter's Basilica.

Pope Decides to Stay in the Vatican Guesthouse
Rather than moving into the vast palace used as the official papal residence, Pope Francis announced that he will be staying in the Vatican's guesthouse.
READ MORE 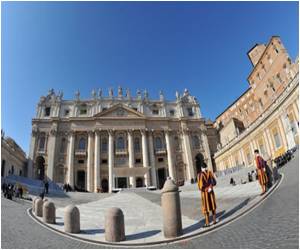 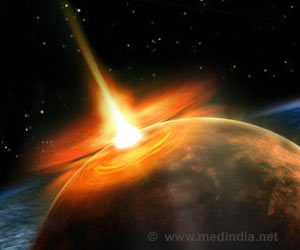 Vatican's Top Astronomer Says 'End Of World' Billions of Years Away
Talks of December 21 Mayan doomsday were rubbished by the director of the Vatican Observatory who said that the end of the Earth, if it happens, is billions of years away.
READ MORE

One-of-a-kind Trial Held By World's Smallest State, Vatican
For leaking secret papers the trial of Pope Benedict XVI's former butler and a Vatican computer technician has no precedent since the Holy See became a sovereign state in 1929.
READ MORE