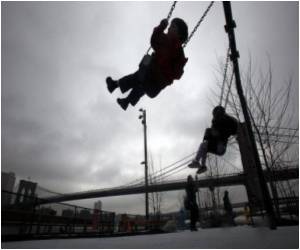 The number of children under three years of age living on Mount Isa who have dangerously high levels of lead in their blood has decreased by more than half over a period of four years, a new report released by Queensland Health reveals.

A similar study carried out in 2007 revealed that over 11 percent of the children living in the northwestern Queensland city had lead levels in their blood exceeding the maximum limit recommended by the World Health Organization.


The study has attracted criticism by environmentalist with many unhappy over the small sample size being tested. "To test 10 per cent of children is on the low side. It wouldn't take much to set up a proper testing regime at schools or childcare centres", Charles Darwin University's Dr Niels Munksgaard said.