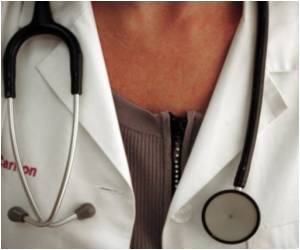 Prime Minister David Cameron plans to put UK's doctors in charge of restricting costs but wants them to show results while treating aging patients for chronic diseases like diabetes.

In a major overhaul of the National Health Service (NHS), the public health insurance of every Briton, local general practitioners will be expected to manage their new responsibilities.

Thailand Has Universal Health Insurance, but of Unequal Quality

Thailand has universal health insurance, but the quality of insurance for all citizens is not the same.
Advertisement

While a majority of family doctors don't support it, the bill is awaiting Queen Elizabeth II's signature to be passed as a law.


This comes at a time when funding is tight and the economy struggles to grow.

The bill also allows NHS hospitals to increase their capacity for private patients, who self-pay or have private insurance, from 3 percent to 49 percent.

The private sector accounted for about 16 percent of UK healthcare spending in 2009, according to the Organization for Economic Cooperation and Development in Paris.

The possibility of providing universal health insurance coverage across the country was presented by K Srinath Reddy.
Advertisement
<< Thailand Has Universal Health Insurance, but of Unequal Qua...
Census Finds Asians are Fastest-growing Race Group in Unite... >>