Do You Know Who is the World's Fastest Talker ? 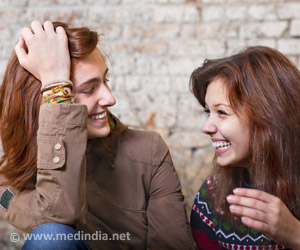 World's fastest talker, Fran Capo, who can speak 11 words per second, is apparently a woman you would avoid sitting next to at a party.

During an interview with Stuff.co.nz, Capo said that she developed her fast tongue in primary school.

She said she would memorize answers to questions for class and soon realized she could spit the responses out faster than her classmates.


Capo, who holds the Guinness Book of World Records for her fast talking ability, has appeared in more than 450 television shows and has also achieved four other world records, including the highest book signing (Kilimanjaro) and the deepest book signing (Titanic wreck site).

Source: ANI
Advertisement
<< Obamacare is Costly for Independent Consumers
Twenty-one Items from the Paris Auction to be Returned to H... >>