Discripancy in Pharmaceutical Codes of Practice and Actual Conduct of Industry 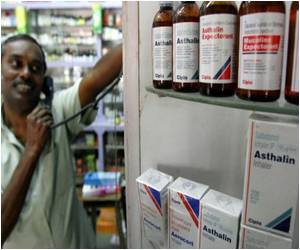 The actual conduct of the pharmaceutical industry in the UK and Sweden is different from the ethical standard codified in the industry Codes of Practice, reveals a study published by Shai Mulinari and colleagues from Lund University, Sweden in this week's PLOS Medicine.

The researchers reached these conclusions by performing a qualitative content analysis of the documents outlining the rules and procedures governing the self-regulatory bodies overseeing medicines promotion in the two countries. The researchers also analyzed numerical data collected by the self-regulatory bodies on complaints, complainants, and rulings. They found that between 2004 and 2012 the Swedish and UK bodies ruled that 536 and 597 cases, respectively, were in breach of the country's rules on medicines promotion, and that many of the violations in both countries concerned misleading claims about a drug's effects.


Charges incurred by companies because of violations of the medicines promotion code were equivalent to about 0.014% and 0.0051% of annual sales revenue in Sweden and the UK, respectively. Notably, nearly 20% of the cases in breach of the code of practice in both countries were serious breaches, and seven companies were in serious violation more than ten times each in the two countries combined.


Importantly, the number of violations may be larger than reported because the researchers only considered violations that were detected and punished by the self-regulatory bodies in their analysis.

The authors say: "Policies that might improve the quality of medicines information include intensified pre-vetting and active monitoring efforts in conjunction with larger fines, as well as greater publicity following rulings."

Medical Crime - The Horror of the Horrors
Designed to save lives, medicine secretly holds an ugly history. Intrigued? Read on to know more...
READ MORE 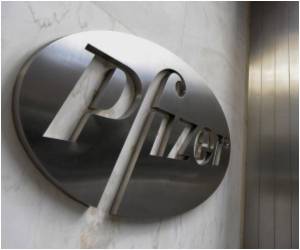 Drug Company Sealed in Malaysia After Radiation Leak
A pharmaceutical company has been sealed off by Malaysia's nuclear energy regulator following a radiation leak earlier this month, a minister said Wednesday.
READ MORE