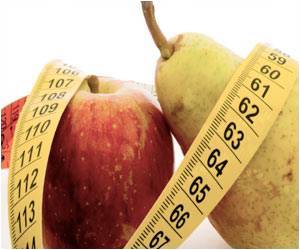 If there is any truth to the fact that dieting does not work, this news supports it. Dieting does not actually reduce the amount of food people consume, instead it promotes negative feelings about food, such as guilt, even if there is a single instance of over indulgence while eating food.

The results of a study into the benefits of dieting found that controlled eaters who tend to diet often, but also complain about what they eat, have regrets when they consume a little more than they usually do.

Infact, shockingly the study revealed that those who are highly conscious of what they eat did not eat any less calories than other women. The difference among women who dieted and women who did not diet was just that former experienced guilt when it came to eating while the latter did not.


"Despite their good intentions, restraint eaters seem to gain nothing and lose twice. Results indicated that restraint was not associated with food intake, but instead was associated with increased levels of guilt after eating".

Diet Pills
Diet pills are flooding the market by millions. The positive side of diet pills to most people is .....

Are You Dieting and Yet Not Losing Weight? It is All in the Brain
Many of those fighting the bulge resort to crash diets or reduction in calories in a bid to lose ......

Women can Avoid Backsliding by Mastering Weight-Maintenance Skills Prior to Dieting
Researchers have revealed that mastering weight-maintenance skills before embarking on a ......