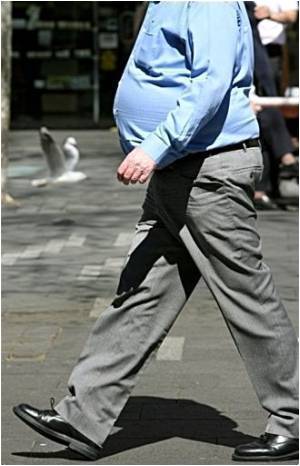 Healthcare costs attributed to the dangerous spike in the numbers of diabetes cases  touched $2.2 billion in Quebec.

Serge Langlois, president of Diabète Québec, said, "It's awful. We never thought that the prevalence would grow that fast. Some parts of the world are worse than Quebec and Canada, but still, it's a frightening increase. You have to understand that kids in Quebec are now being diagnosed with Type II diabetes, which wasn't the case 15 years ago. So, if a child is diagnosed at 12, by the time he or she reaches 30 the complications are going to grow like crazy."

Aging population and the obesity epidemic is the reason behind this surge in the number of diabetes cases. Going by the present trend, we may have 832,000 victims of diabetes by 2020. The Quebec government must spruce up diabetes care, focusing on prevention, to buck this trend.

Regular exercise especially in type II diabetes not only helps reduce the sugar but also reduces the demand for medication by 20% and helps you stay healthy.
Advertisement
<< The Boozing Gene
New Food Labeling System >>

Diet plays a significant role in controlling diabetes. Most cases of diabetes are preventable with healthy lifestyle changes.

The condition is not caused by a lack of insulin, but by the action of hormones produced during pregnancy that blocks the action of insulin.
Advertisement
News A-Z
A B C D E F G H I J K L M N O P Q R S T U V W X Y Z
What's New on Medindia