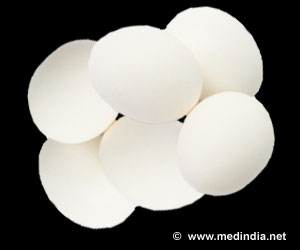 A plea was made in the Delhi High Court regarding plastic vegetables and eggs, imported from China, that are being sold in Indian markets, and a response was sought from the Central government.

A division bench of Acting Chief Justice Gita Mittal and Justice Anu Malhotra asked the government to respond on the PIL and posted the matter for July 19.

Advertisement
‘Adulterated foods are being sold specially in the metropolitan cities during the off-season.’
Tweet it Now

Social worker Chand Jain, who filed the PIL through advocate Sugriva Dubey, claimed that adulterated food items like plastic eggs and vegetables were being imported from China and sold during the off-season, especially in the metropolitan cities.


These adulterated food items affecting the health of people, said the plea while seeking direction to government to take samples of these plastic eggs and vegetables and examine their quality to protect the health of public.

The plea also said that the government should conduct raids at places where such commodities were being stored.

With the increasing awareness and emphasis on diet and food, heres a new list of rules. Stick to these for a ...

The produce we consume these days is lower in nutrients than those that were consumed a couple of decades ...

Radish is a winner all the way. It is one of the cheapest and the healthiest foods nature offers us since it ...

Natural coolant the popular snake gourd is a big winner from the gourd family providing both cosmetic and ...