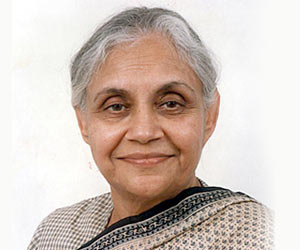 According to certain media reports, the number of people infected by the Influenza A (H1N1) virus in the city has so far reached to 759.

The 2009 global outbreak of swine flu, or H1N1, claimed over 17,000 lives including 2,725 in India between May 2009 and November 2010, when the government asked local manufacturers to come up with affordable preventatives.


The latest outbreak of swine fu in India, which is far smaller than that of 2009, has claimed 57 lives so far this year.

Source: ANI
Advertisement
<< Humans Have Unique Brain Structures Different from Other Pr...
Lifting Heavy Objects Could Reduce Mobility of Hands Due to... >>