On Day 2 of the three-day long hearings in the Affordable Care Act case, conservative justices in the US Supreme Court, questioned whether the government can actually ask Americans to purchase insurance.

Justice Antonin Scalia asked that if the government can require Americans to purchase a product, then, 'what else can it do?'

President Obama had mandated the law two years ago, over the bitter objections of opposition Republicans. The case before the nation's highest court represents a major legal and political showdown over the reform.


Under the law, nearly every American will be required to buy a health insurance plan beginning in January 2014, or face a financial penalty.

The penalty clause comes in beacuse there is a need to spread the cost of healthcare among all Americans, especially healthy people who might otherwise not purchase insurance. This will cover more than 30 million uninsured people.

But 26 states and a coalition representing small businesses argue that Congress lacks the authority to force Americans to buy health insurance. Many businesses will also be fined if they do not offer health insurance to their employees.

The Obama administration says Congress does have the authority under its Constitutional powers to regulate interstate commerce and levy taxes.

The nine-member court spent Monday focusing on the technical question of whether a challenge to the law can be presented to the court prior to the law being fully implemented. Mr. Obama signed the bill in 2010, but key provisions of the law do not begin until 2014.

The Affordable Care Act is the most significant reform to the US health care system in four decades. It bars insurance companies from denying coverage to people with pre-existing conditions or placing a cap on the benefits available to those with serious medical conditions.

The case comes before a divided bench made up of five justices appointed by Republican presidents and four appointed by Democrats.

The court is expected to issue its decision in June. 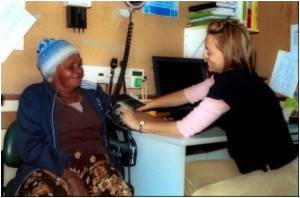 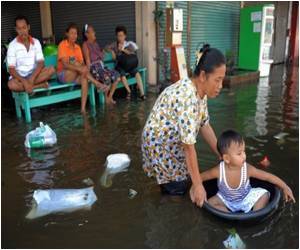 NAC Recommends Health Insurance for All Indians
The possibility of providing universal health insurance coverage across the country was presented by K Srinath Reddy.
READ MORE

Now, Office of Personnel Management Issues Directive to Provide Health Insurance to Lesbian's Spouse
Blue Cross Blue Shield, a US health insurance company, has been directed by the Obama administration to provide coverage to the same-sex spouse of a federal employee.
READ MORE