Cure for Dutch Elm Disease may Have Been Found 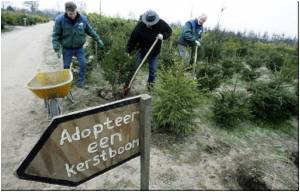 The English elm could be on the road to making a comeback after it emerged that samplings of the elm at Rayne in Essex seems to have survived the Dutch elm disease.

Paul King, who helped to clear hundreds of dying elms, discovered this disease-resistant elm. "While other trees around them died, these were totally unharmed. After about ten years, they were still surviving while every other tree in the area had died and we knew they must be resistant," King said.

Dutch elm disease is actually a native of Asia, but a deadly shipment of elm logs ensured that the disease wrecked havoc in Britain in 1967.

The original trees from which these saplings were cultivated also remain healthy.